Start a Wiki
Power Rangers LightForce is a series created by Akshat and Christian.

5000 years ago, in deep space, there was a planet: Lithor. Lithor was a peaceful planet. There were no wars, no fighting, and the people lived in harmony. But they were not safe. Near them was a warring planet, Malnore. Malnore was a terrifying planet, only focused on conquering. But one leader rose above the rest, ruling the whole planet with an iron fist. From there, he led them to the stars. Lithor, fearing invasion, released their secret weapon, five lights of mystical power, given to those the lights found worthy. But these 5 warriors were not enough, not even when they were armed with the Light Zords, huge mechanical beasts, weapons of mass destruction, could they prevail. So, with their final moments immanent, they sent the power to the stars, so that one day, warriors could defeat the Malnore Empire. But the lights didn’t go alone. There was also a messenger, placed in cryosleep, to inform the planet that received the lights on how to stop their doom. The king of Malnore was outraged! He wanted the power of the lights. He sent his best lieutenants chasing after them, with legions of Malnore drones to boost their ranks. He waited for the day the lights would be found, and the power become his own. As his people spread beyond the stars, he himself was placed in cryosleep until the lights were found. Today, the lights awoke, in Arcadia Bay. 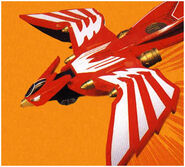 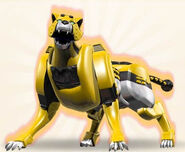 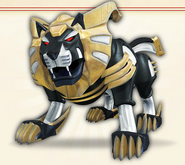 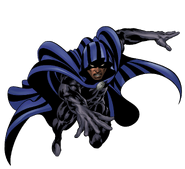 Retrieved from "https://powerrangersfanon.fandom.com/wiki/Power_Rangers_LightForce?oldid=358020"
Community content is available under CC-BY-SA unless otherwise noted.