Power Rangers Back 2 Action (The Movie)

Power Rangers Back 2 Action (The Movie)

Power Rangers Back 2 Action is the new fan-made sequel to the 2017 movie reboot released by Lionsgate and Saban Films (currently Hasbro and Paramount). This sequel brings new characters, receiving more action and comedy.

After facing Rita Repulsa and Goldar (gold giant form), our heroes live the normal and peaceful lives in the city, until a villain emerges from an abyss where he was dug by some workers where he would build a swimming pool, here comes Lord Zedd. As Rita flew over space, landed on a golden moon and didn't believe she was alive, there are living creatures where Rita will retaliate by adopting them from Flinster and Baboo, while Zordon receives signals on Earth and Space where the Rangers will face, after Rangers knows Jason's best friend, Tommy, where he will be captured by Rita after returning to Earth, while facing the minions of Zedd. 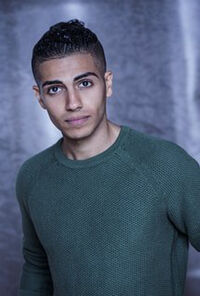 Rita was thrown into space (and the green suit has been erased) until discovered by a mysterious red space creature named Zedd, and it's awake. 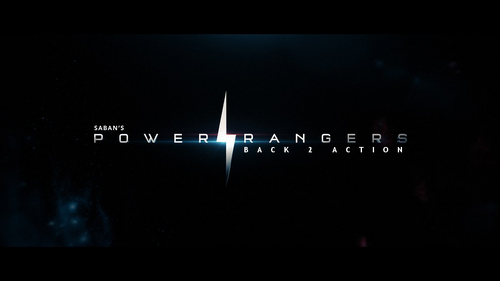