Since I remember very well that in early 2007, at the Walt Disney Company´s time, a project that failed would have been created by Ron Wasserman, who would name "Power Rangers: Morphin Heroes". I'm talking about the animated version, which would come to replace the traditional live actions in the coming years. I discovered the fictitious sentais from animes such as "Mitsudomoe" (Gachi Rangers), "Samurai Flamenco", among others who are making tributes to Sentai. 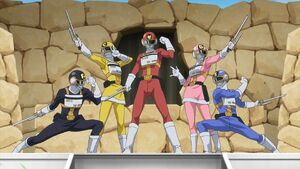 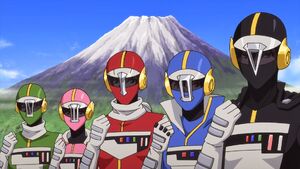 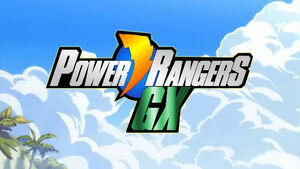 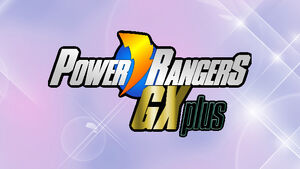 We hope to create news informations about it.

1) This does not belong in the chat section.

3) The animes that parody Sentai have nothing to do with Disney's original animated series.

But this is one the next fanfictions... i´m sorry

Then make a page for it like everyone else, not a fourm. Also rumors arn't always true.

What do you think?